2019 One Act Festival Opens This Weekend 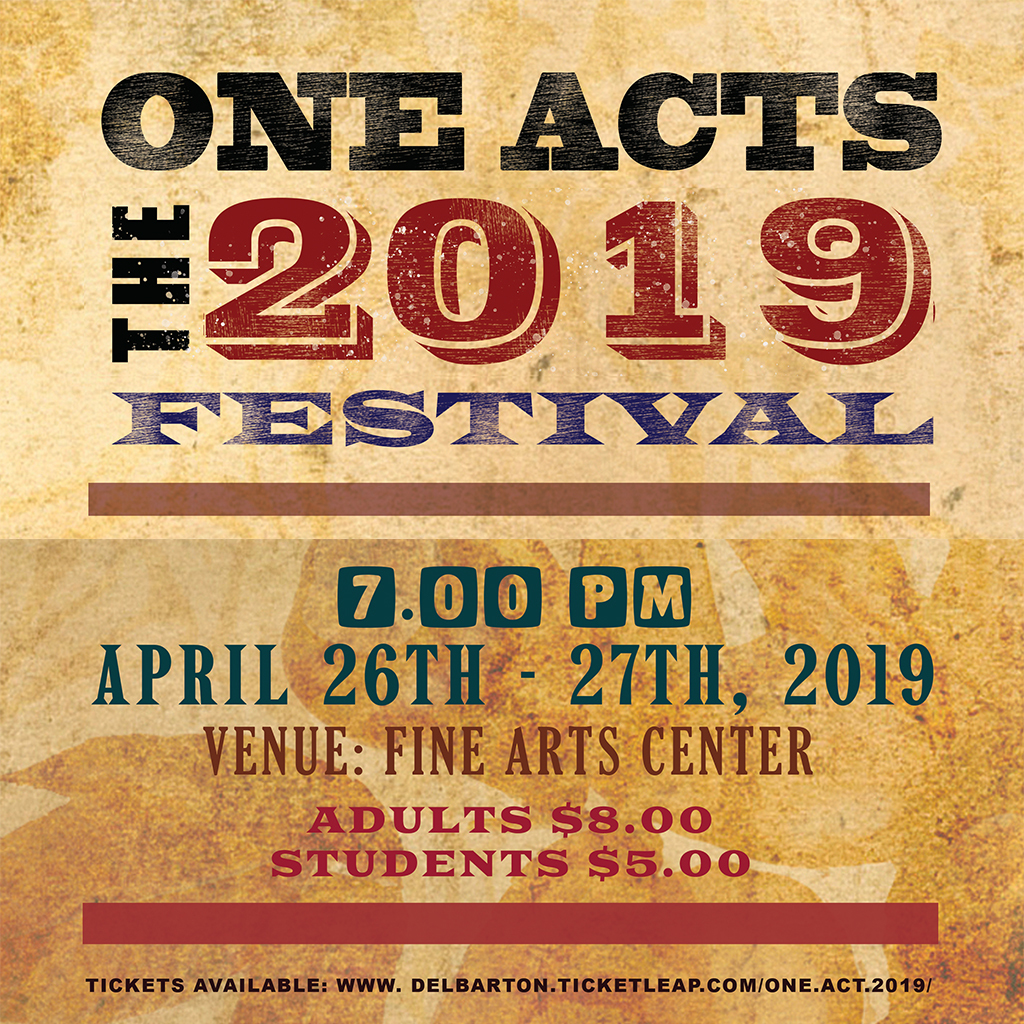 The 2019 One Acts are this weekend! Get your tickets HERE for Friday and Saturday performances...

The 2019 One Act Festival debuts at Delbarton on stage in the FAC on Friday, April 26 and Saturday, April 27! 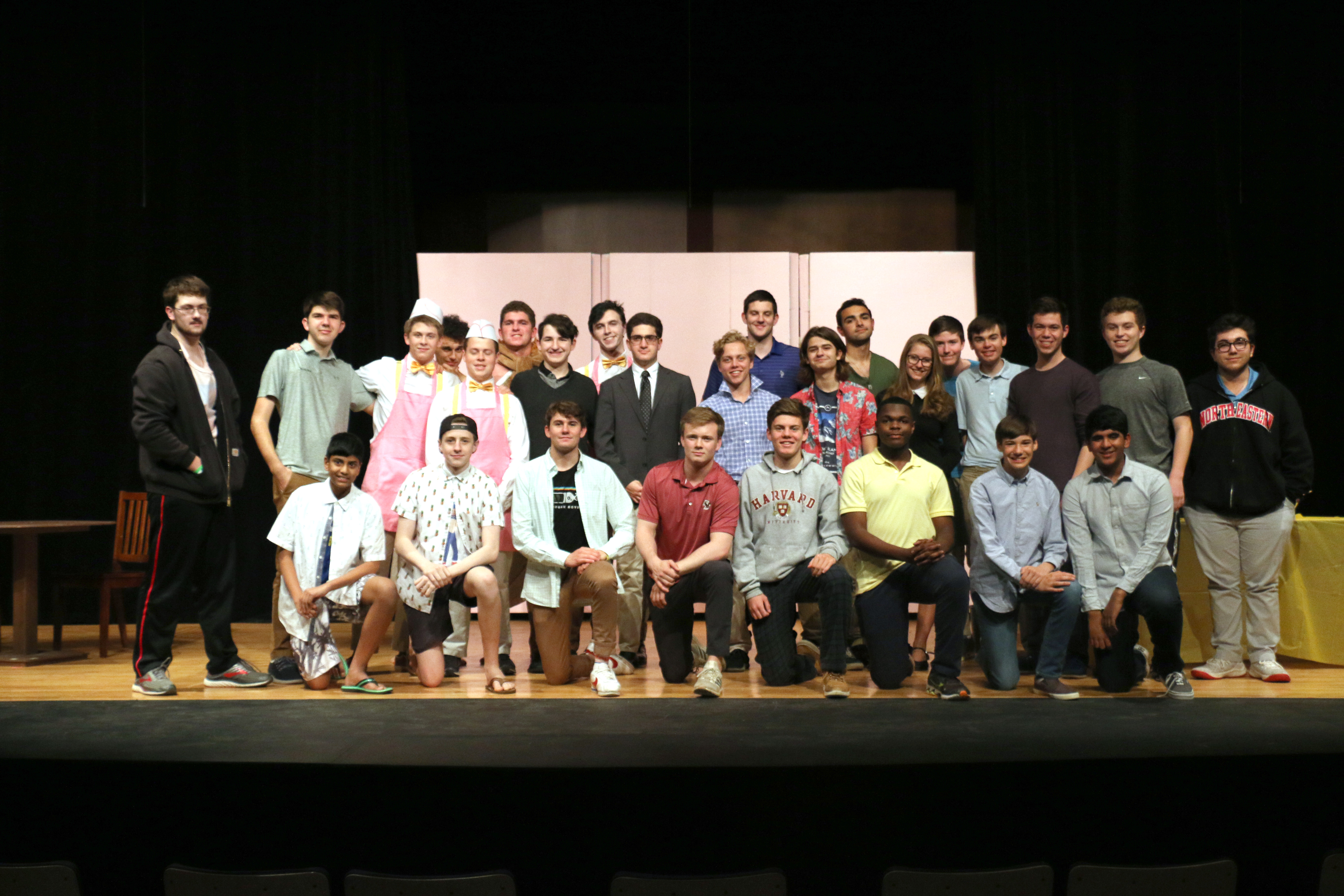 Five original student-written/produced/directed/performed one- act plays will be performed in the Fine Arts Center theater. Tickets are available HERE. The Festival is moderated by faculty members Dr. Rachel Carlson and Mr. Greg Wyatt who work closely with the playwrights to develop their concepts for the stage. We dropped by their first organizational meeting during a recent M Block... 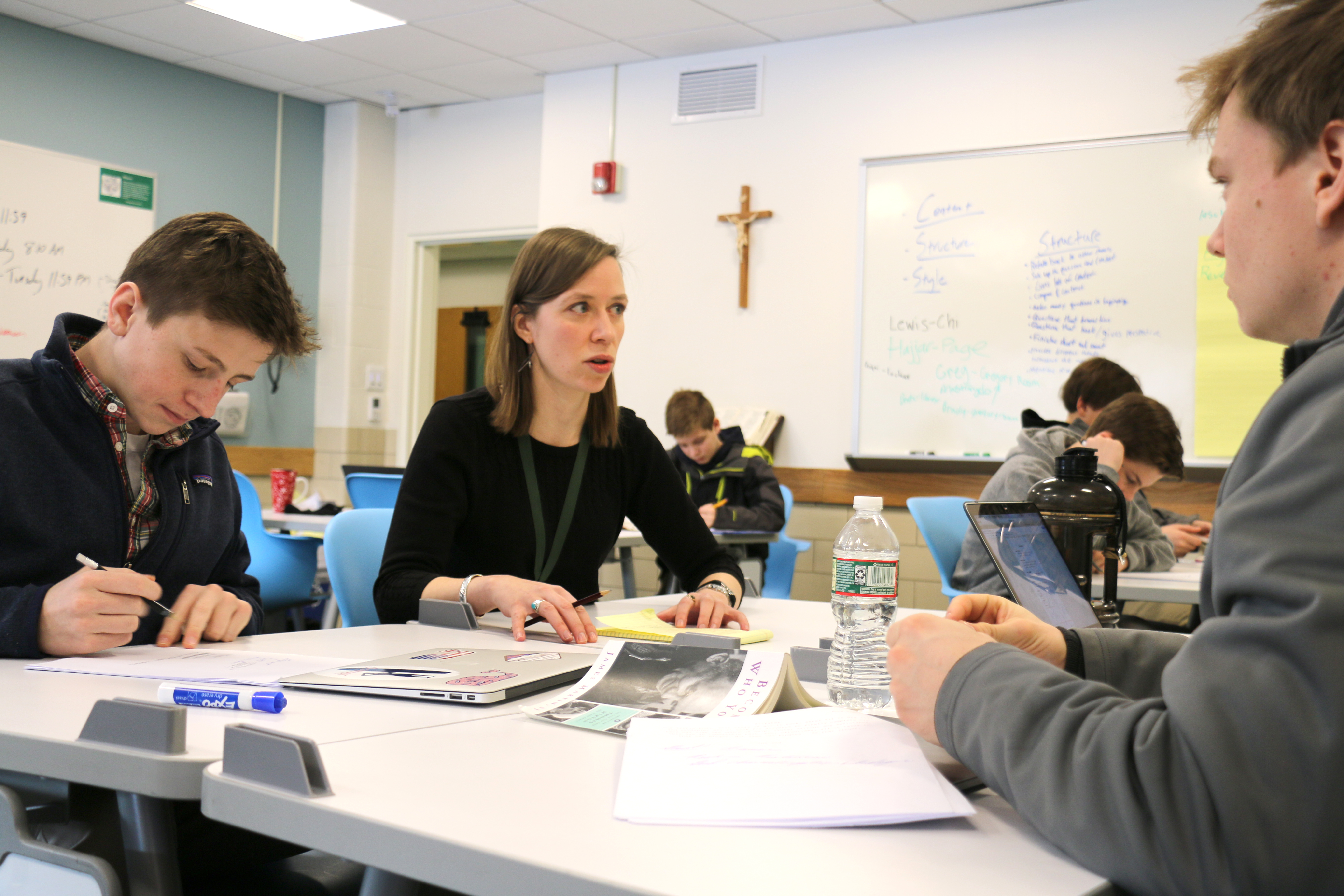 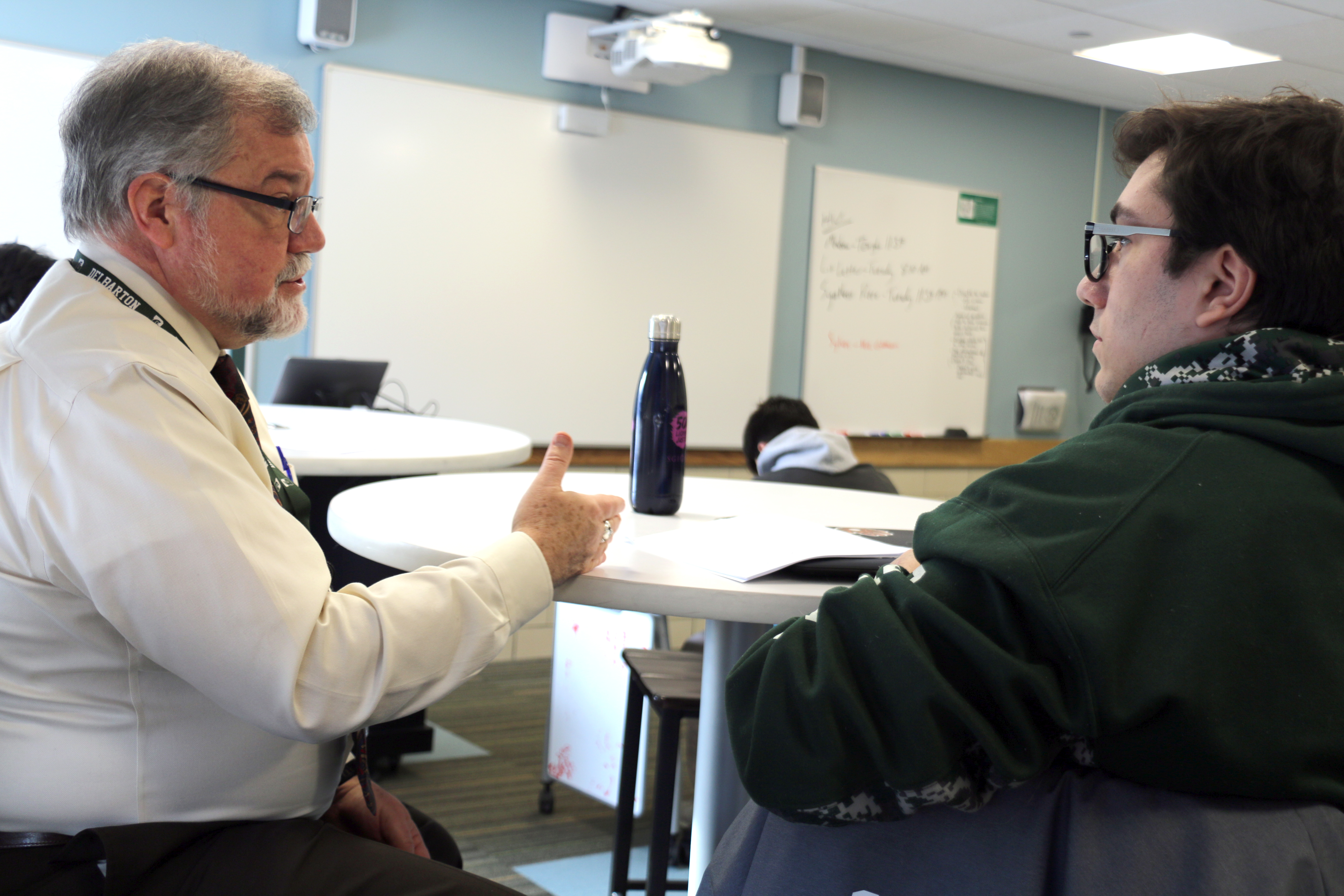 For the most part, these are first-time playwrights, and several boys referenced Mr. Chris Pillette's Creative Writing class as their one-act trigger. Creative Writing is a senior year elective that exposes boys to different forms of writing including short fiction, poetry, short stories and one-act plays. Students study content and method and write creatively in these common forms. They also learn editing techniques to evaluate and revise their work, and collaborate with peers in small, weekly workshops. (Missing from photos: Mark Wasik '19)

The majority of our 2019 one-acts came to life in Pillette's classroom, and this season's exciting roster includes...

Tickets are still available for the 2019 Spring One-Act Festival HERE. Don't miss it!