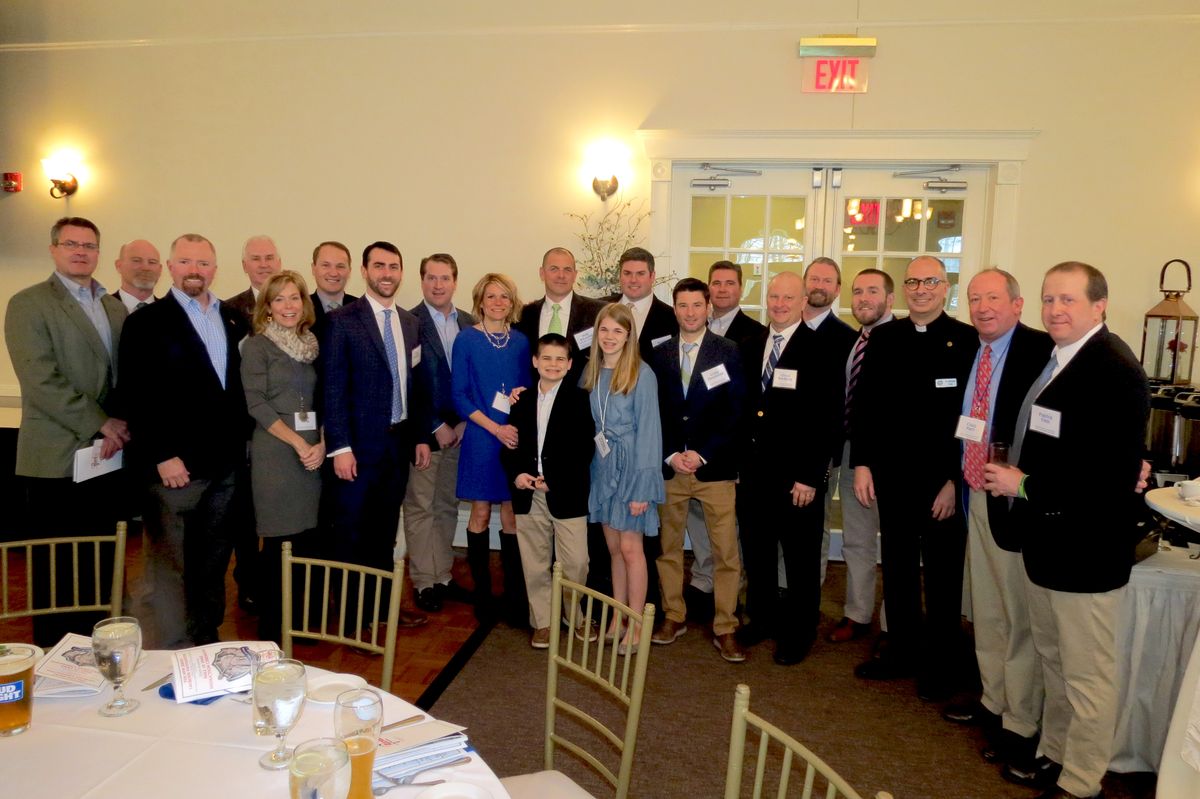 The vision of the NJ Lacrosse Hall of Fame is to recognize individuals who have demonstrated exceptional and have distinguished themselves or who have made a significant contribution to the excellence or growth of game of lacrosse over the past six decades in New Jersey.

Matt played midfield for four years at Fairfield Prep, four years at Hartwick College & three years of club lacrosse in Connecticut. He started his coaching career at Fairfield Prep in 1995 before becoming the assistant coach at the University of Vermont until 1997. In 2001, Kovachik moved to New Jersey where he became the assistant coach at Delbarton School until 2017 under Chuck Ruebling '79. During that time, the Green Wave won 10 County titles and 14 State Championships (Non-Public A & TOC). After taking over as head coach in 2018, Kovachik lead the Green Wave to a 19-1 record, a Morris County title, Non-Public A title and TOC Championship.

The Delbarton community salutes Matt Kovachik on his induction into the NJ Lacrosse Hall of Fame!